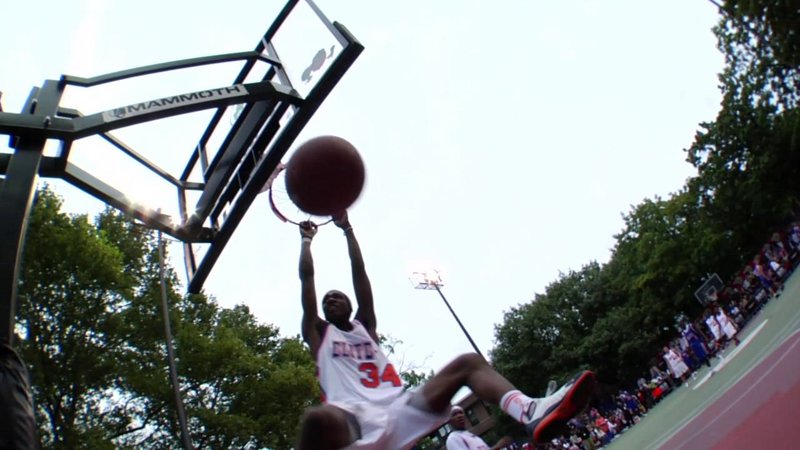 Gunnin’ For That #1 Spot

Directed by Adam Yauch. Produced by Jon Doran. Oscilloscope Laboratories. Trailer for the documentary feature by Adam Yauch featuring some of the hottest young stars of the NBA while they were still in high school. Premiered at the Tribeca Film Festival

Awesome; I Fuckin’ Shot That! 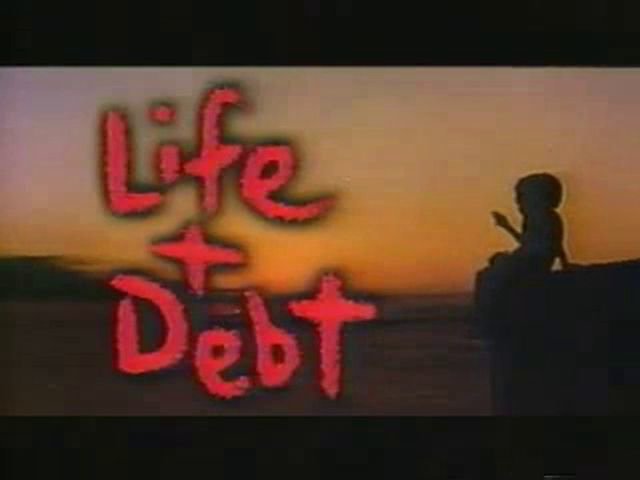 Directed by Stephanie Black. Premiered on the PBS documentary series POV. Trailer for the groundbreaking documentary about globalization before it was a household name.